Millions of people around the globe are playing video games every day. So, what are the most popular games right now as we speak you wonder? Maybe you’ll even find one of the games listed interesting so that you finally can stop playing Witcher 3 for the 10th time.

Below you’ll find a list of the Top 5 Most Popular PC Games around the world right now (11/05/2020). The games are ranked from the highest to lowest in-game sessions. 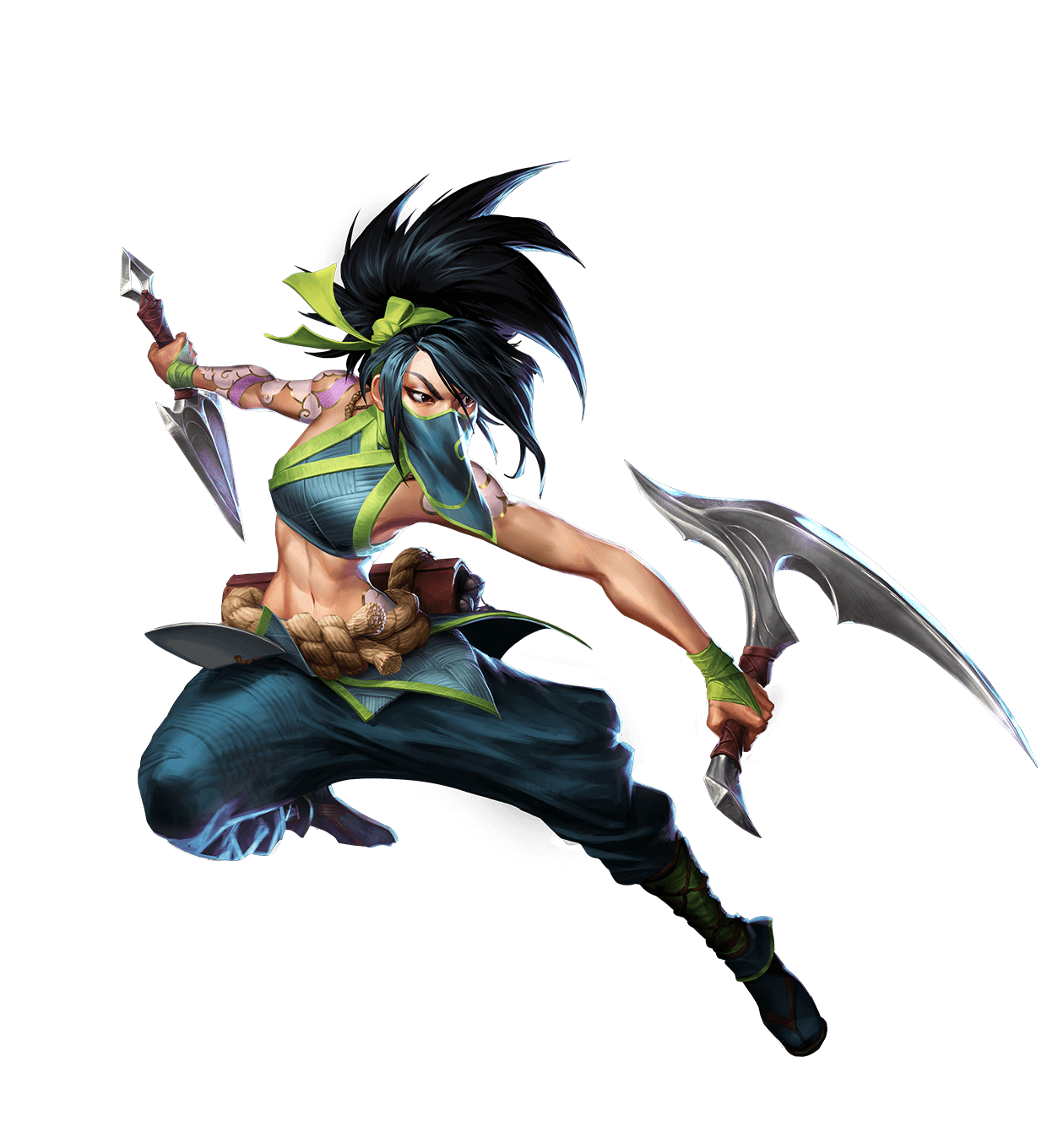 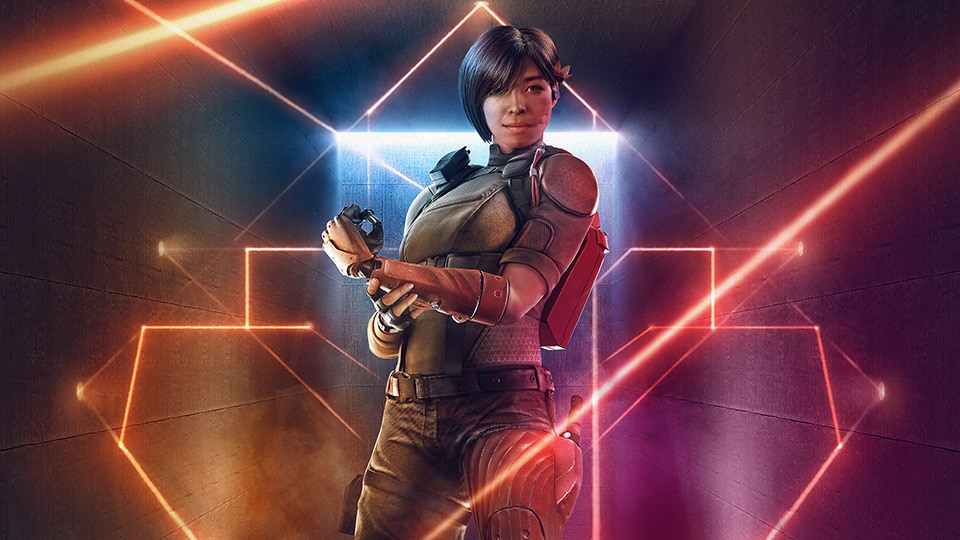 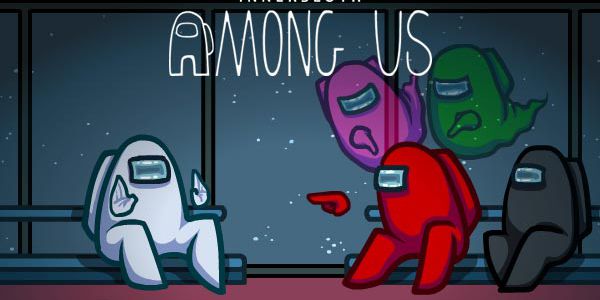 Among Us is a widely popular game, developed and published by the American game studio InnerSloth in 2018. The online multiplayer social deduction game allows players to take on the role as either an imposter or Crewmates. In other words, players have to work together – or against each other depending on the role you get. The game has a nicely space-themed setting, almost taking away the feeling of being on earth for a moment. 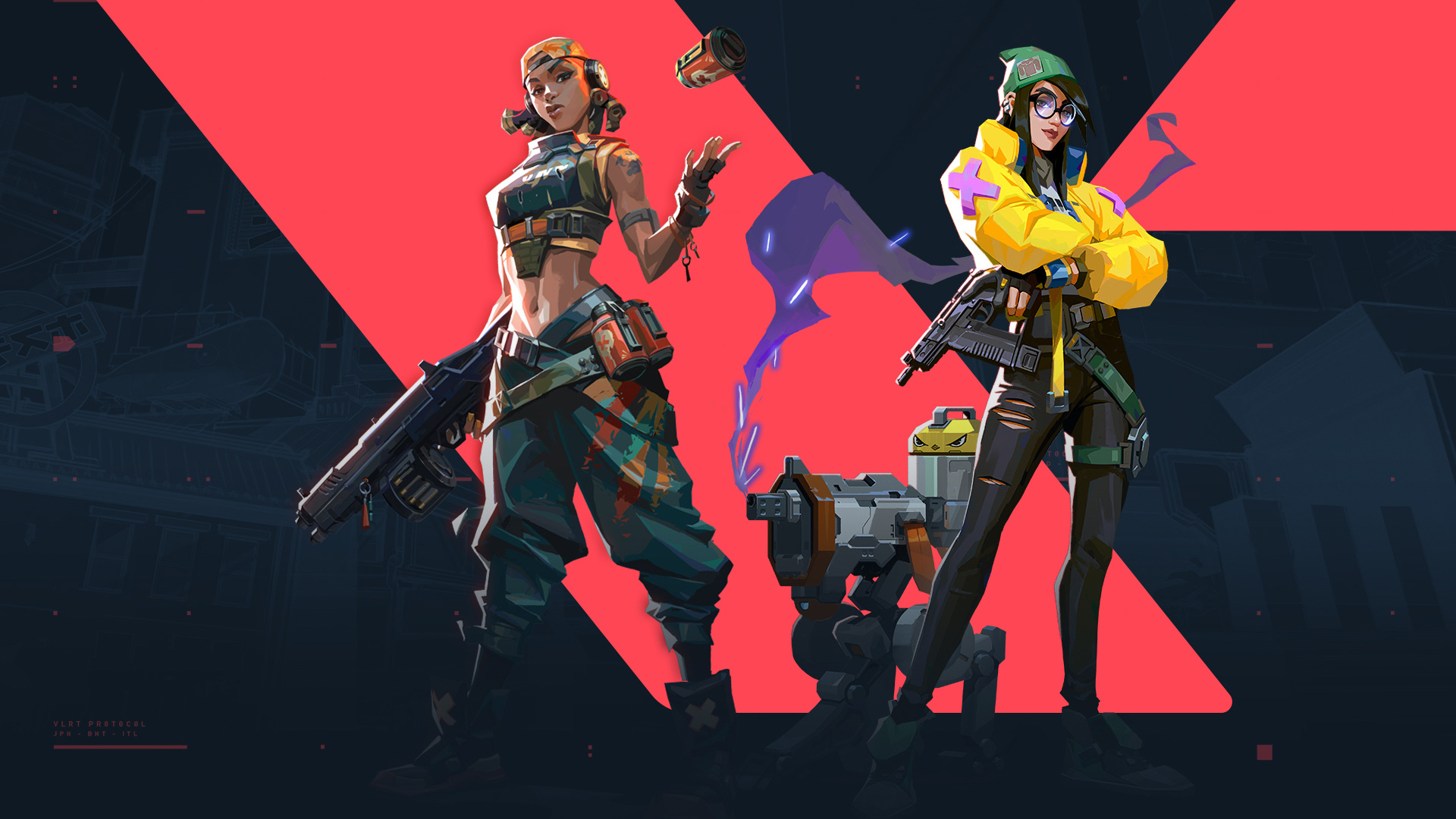 Playing Among Us for the First Time